We are delighted to announce the launch of the commissioned piece of music Traces of you composed by Kristin Asbjørnsen, introducing a brand new collaborative project with Ablaye Cissoko (kora) – a famous Senegalese griot musician – along with her guitarist Olav Torget.
Touched by the Senegalese griot Ablaye Cissoko’s enchanting musical approach in his album Le Griot rouge, Kristin Asbjørnsen saw the invitation from Global Oslo Music as a great opportunity to explore a new musical meeting. She also wanted to invite her long-term guitarist Olav Torget, a musician that has been very important in enriching her musical landscape over the last years. Together in Oslo, the musicians have created a dialogue between traditions and have explored new fields of music together, creating a captivating sound – where vocals, kora and guitars are woven into a warm, intimate and organic sound. The expression is tender with a quiet intensity, carried forward by an incredibly strong awareness in the way the musicians are approaching the songs – with powerful musical performances and with deep beauty. It’s soulful music that flows, touchingly grounded in Kristin’s unique voice. The music shows traces of West African dance rhythms, Nordic contemporary jazz and contemplative church music. Traces of you embraces the complexity and beauty of belonging. The songs carry strong imprints of loss and love – a journey of transforming moments of life. @ Cafeteatret, Hollendergata 8 / 9pm / cc 150

Kristin Asbjørnsen is one of the most distinguished artists on the vibrant extended music scene in Norway. She has featured on a number of album releases, as well as a series of tours in Europe. During the last decade, she has received overwhelming international response among critics and public alike for her personal and unique musical expression. She has won several national Music Awards. In France, Kristin became the winner of the Mondomix Babel Med prize 2009. Her solo albums I’ll meet you in the morning (2013),

The night shines like the day (2009) and Wayfaring stranger (2006) were released across Europe via Emarcy/Universal. Wayfaring stranger sold to Platinum in Norway. Kristin made the score for the movie Factotum (Bukowski/Bent Hamer) in 2005 (Milan Records). She collaborates with pianist Tord Gustavsen and Ladysmith Black Mambazo. During many years Kristin focused on work with her musical ensembles Kvitretten, DADAFON and KRØYT. She received her formal musical education from the Jazz Department at the Trondheim Music Conservatory.

Ablaye Cissoko is a part of new generation of artists from Senegal. A griot living in Saint Louis in Senegal, he incarnates the encounter between Mandinka traditions and contemporary musical creation. Experienced in performing in world music, jazz and even classical or baroque music circles, Ablaye Cissoko is probably one of the most creative and crossover contemporary African artist. A good example is his collaborations with the New York based trumpeter Volker Goetze, with the Persian music Constantinople Ensemble (co-founded by Kiya Tabassian) or the American bluesman Eric Bibb. Ablaye became internationally recognized as a part of a new generation of artists who incarnate the crossover mix between Mandinka traditions and contemporary musical creation.

Olav Torget is a key member in Kristin Asbjørnsen Ensemble and they also perform many concerts as a duo. Olav’s way of playing guitar is quite unique and his expression have been developed through many years of specializing in Southern and West African music traditions (particularly Wolof / Griot music from Senegal). Olav is frequently used as a guitarist in various pop / jazz / world music contexts and has published his own and acclaimed solo album Suburban Jive in 2007, to rave reviews and has also produced a number of albums for various artists.

When DJ Brighteyes is on the scene the dance music community goes into a collective groove: Don’t miss out on the best of African funk, jazz, electro and soul!
@ Peloton / Torggata 36 / 10 pm / Free entrance 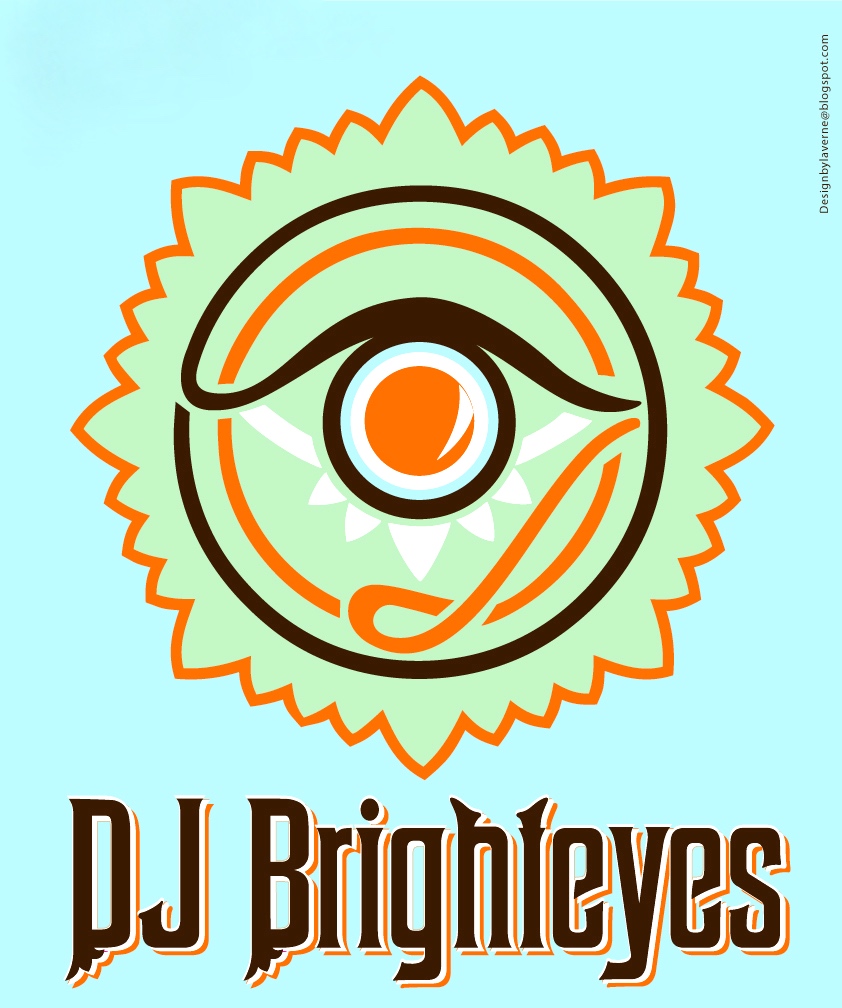 DJ Brighteyes, aka Fethawit Hakin, is a notable member of the Oslo club scene. Her style has marked her as one of the most significant DJs to emerge from an era of innovators. 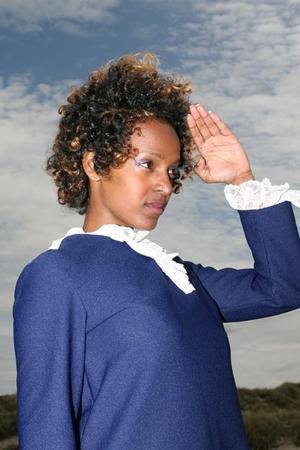 It kicks off once again, with your resident DJ BHLB. This is a night dedicated to the most unlikely grooves from Africa & South America, new and old, all mixed up recklessly to make up the dance. The music is carefully selected to represent the weired, mind bending side of Tropical music, with a heavy emphasis on rhythmic content
@ Ingensteds / Brenneriveien 9 / cc 50